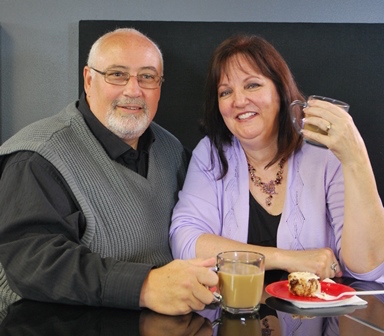 LEAD PASTOR:  Randy and Tami Brock came to Rapid City in November 2019 to serve as lead pastors of OBC. They are graduates of Open Bible College in Des Moines, IA and have been in full-time ministry for 37 years.

Pastor Randy comes to us with a wealth of experience in large church settings in the areas of church administration, pastoral care, ministry development, community involvement, preaching/teaching, and leadership training with an extensive track record of influence in both Open Bible and the Assemblies of God. Both he and Tami have a deep love for people and are truly excited about their call to Rapid City and this great church. 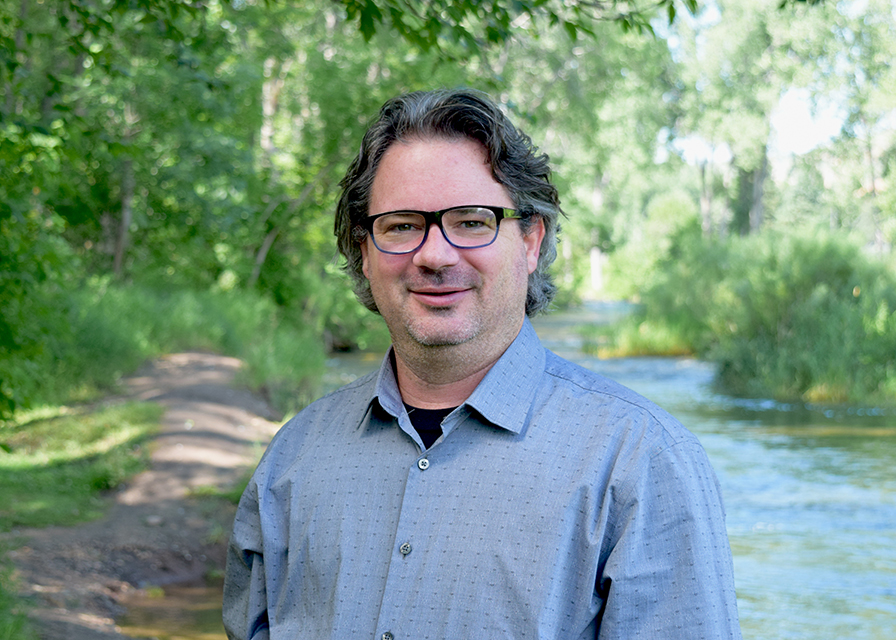 EXECUTIVE PASTOR:  Brian McDaniel is an Ordained Minister with Open Bible Churches and currently ministers as the Executive Pastor. Brian and his wife Deanna have served in various pastoral roles in West Virginia and South Dakota before joining the ministry team at Open Bible Church in June 2008. Brian graduated from West Virginia University with a degree in Finance and spent thirteen years in the corporate banking industry and two years in jewelry manufacturing. He enjoys food preservation, gardening and spending time with his family. He and his wife, Deanna, are the proud parents of two children, Ashlin and Braysin. 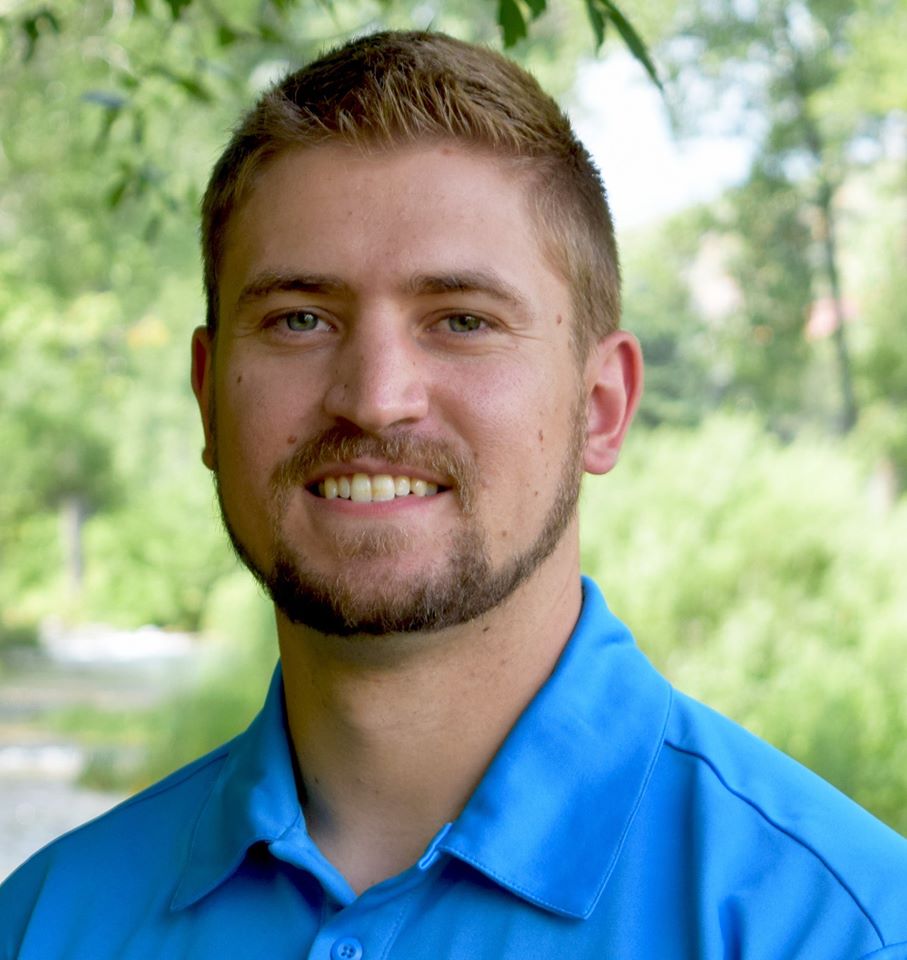 CHILDREN and FAMILIES PASTOR: Seth first came to faith at Open Bible at the age of 13, and was called to ministry shortly thereafter as a member of our student ministries. After filling several volunteer roles in the church during his high school and college years, he was hired in 2016 as the Upward Sports Ministries Director and as the PE Teacher for Creekside Christian School. In June of 2020 Seth stepped into the role of Children and Families Pastor at the church, and is currently pursuing ministerial credentials with Open Bible Churches.

Seth and his wife Katie have felt a specific leading to family-based ministry since they were married in 2014, and it is a dream come true to minister to kids and families in the church they both grew up in. They currently live on his parents’ ranch east of Rapid City with their young son, Cooper. Seth enjoys hunting, fishing, and watching or playing most sports. 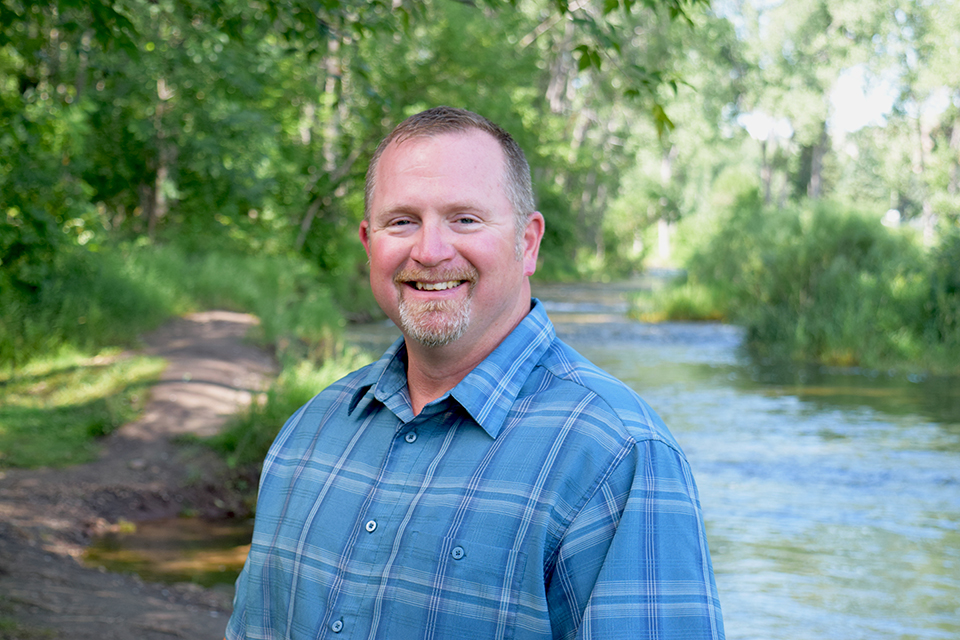 STUDENT MINISTRIES PASTOR:  Matt has been a Christ-follower since childhood. He has been married to Ketura for nearly 25 years and is the father of five children and two new grandsons. Matt has been at OBC since 2004 and became the Youth Pastor in 2013. He leads a group of adults who minister to the Middle and High School age young people at OBC and the families connected to them. Matt has been a teacher/trainer for over two decades, teaching everything from self-defense and firearms to Bible studies. He is passionate to share the love of God with young people. His desire is to be used to bring them to an understanding of who God is and what God has done and to help young people find their God given purpose and equip them to serve faithfully in the Kingdom of God. 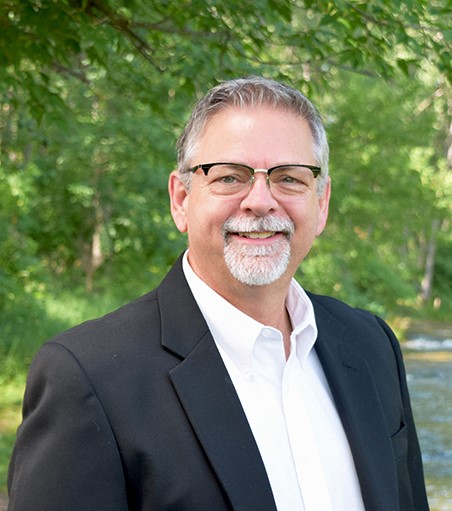 WORSHIP ARTS PASTOR:  Having served OBC as the associate youth pastor from 2003 – 2007, Dan returned to our staff in 2011 to serve as the Worship Arts Pastor and director of our senior adult ministry. Dan has been a licensed pastor with Open Bible Churches since 2004. Dan and his wife Julie have been married for 30 years and have been performing musically since they met. They have three adult daughters, two sons-in-law, and seven grandchildren. When he isn’t making music or cooking, Dan loves to go fishing, hunting, and spending as much time as possible outdoors by the water. 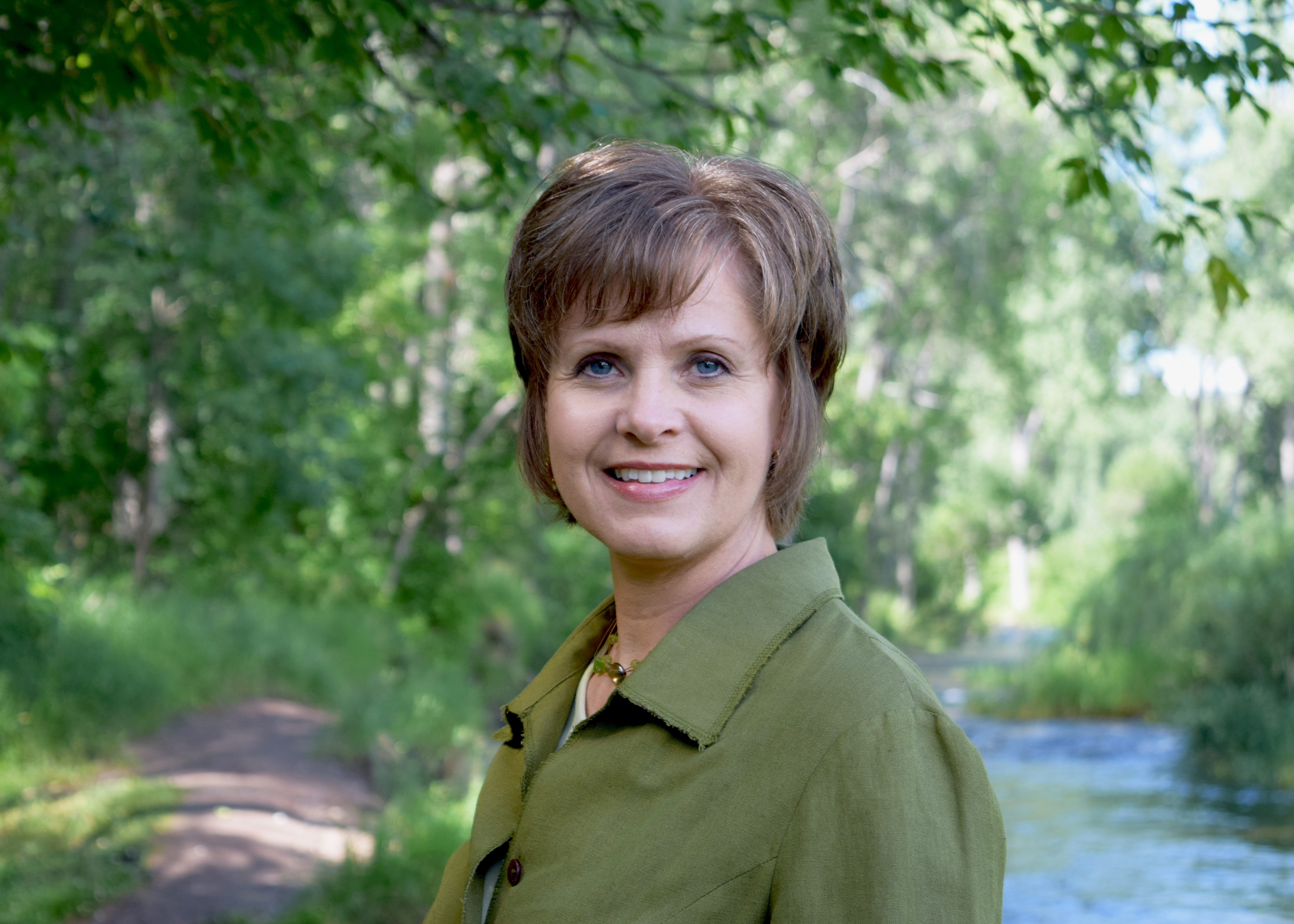 EDUCATION PASTOR:  Christi Hendrickson joined the Open Bible staff in 2006 and has served as Early Childhood Pastor and Discipleship Pastor. She is currently Pastor of Education and serves as principal of Creekside Christian School (Open Bible’s K-8 elementary school) as well as the Academic Dean of Legacy School of Ministry (Open Bible’s ministry leadership training school). Christi’s heart is to walk beside people in their spiritual growth process and to help leaders develop and deploy to wherever God has called them. Christi has been licensed with Open Bible Churches since 2008 and ordained since 2012. Pastor Christi and her husband Roy have been married for 20 years and together own and operate a ranch east of Rapid City. They have a grown son and daughter-in-law and a teenage daughter still at home. Christi enjoys cooking, teaching, and just about anything outdoors!

CHURCH OPERATIONS MANAGER: Krystal Hammer joined our leadership team in May of 2020 as Church Operation Manager, a new position created to assist in the areas of business and operatonal management of the church, school, and day care. Krystal, Joe, and their three boys, Matthew, Joseph, and Joshua, have been active partners at Open Bible since 2015. Krystal comes with proven character, spiritual maturity, excellent administrative skills, as well as experience in human resources and office management. We are very excited to have Krystal join our ministry team and look forward to this addition enhancing our overall ministry and vision going forward.